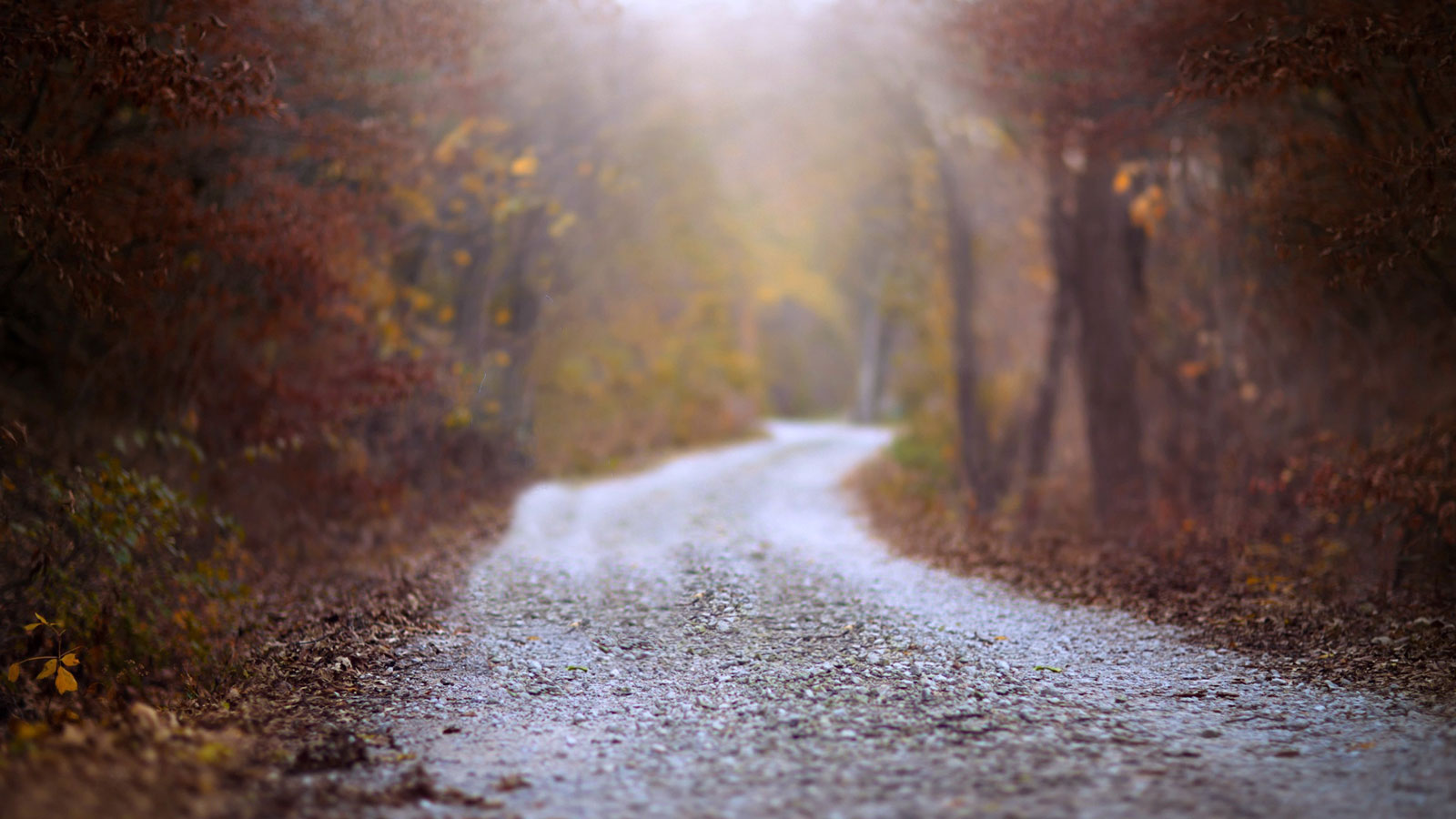 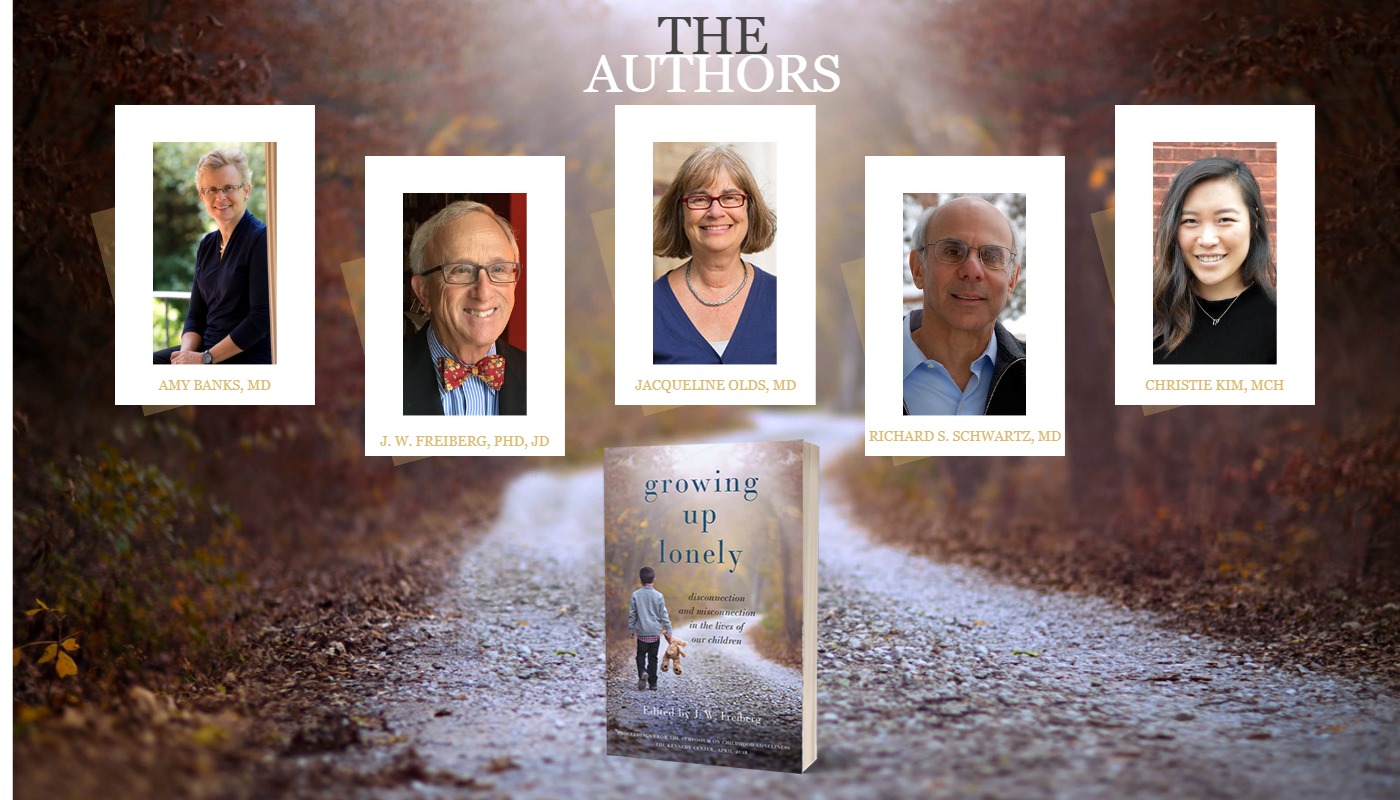 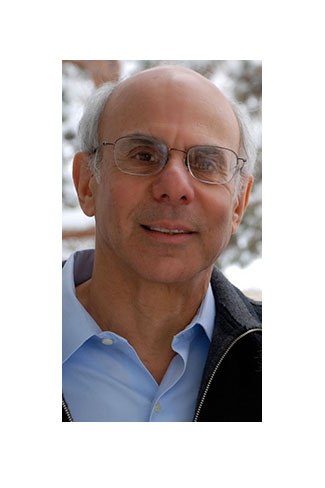 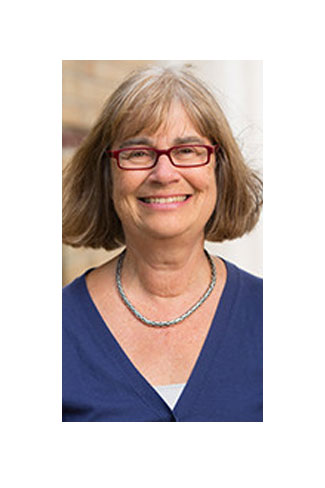 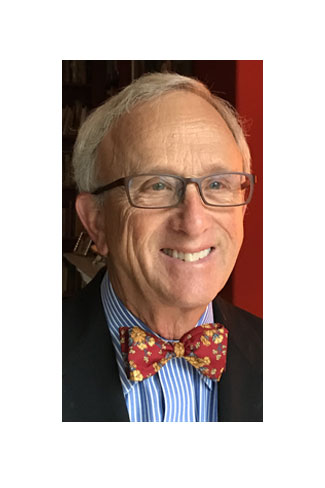 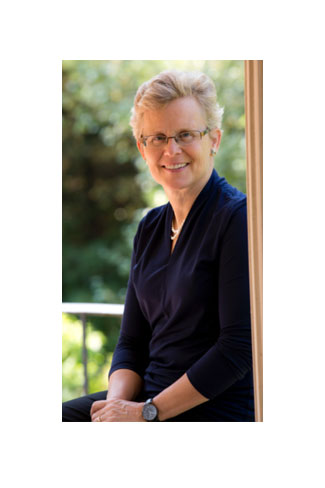 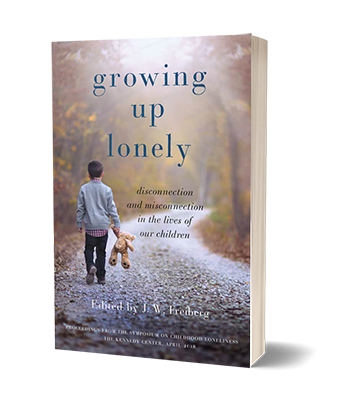 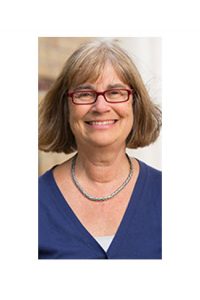 Jacqueline Olds, MD, and Richard S. Schwartz, MD, are both associate clinical professors of psychiatry at Harvard Medical School.  Nearly thirty-years ago, they were among the first psychiatrists to recognize the ever-increasing presence of chronic loneliness in the modern economy, and they documented the fact that social isolation had become a major public health crisis. Their groundbreaking book Overcoming Loneliness in Everyday Life was the first major study to explore the appearance in everyday life of the new loneliness, and to document the terrible toll it takes on the mental health of those afflicted.  Their more recent work in this sphere, The Lonely American: Drifting Apart in the Twenty-first Century, was among the earliest studies to tie this new loneliness to the changing demographics of contemporary urban life: they pointed out, for example, how well over a third of adult households were now single-person households. Olds and Schwartz described how certain deeply embedded socioeconomic patterns of modern-day life have the side effect of generating this new threat to public health, and they contrasted the recent appearance of this systemically induced loneliness with past times, when “individualism” was an ideology about self-reliance and not yet a description of lives spent eating microwaved meals on a folding table in front of a television set—alone—with no hope that the phone might soon ring with the sound of a familiar voice. 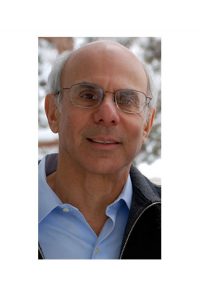 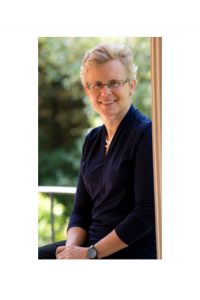 Amy Banks, MD, director of advanced training at the Jean Baker Miller Training Institute for relational-cultural theory and a senior scholar at the Wellesley Centers for Women at Wellesley College, the fourth contributor to this volume, describes how the absence — or even the inadequacy — of healthy connections in the parental and neighborhood relationships of our children has become a significant contributing factor to the ever-growing presence of adult chronic loneliness. Dr. Banks provides an analysis of the physiology of loneliness: how our disconnected children cannot successfully develop the neural pathways in their brains they will need as adults to effectively connect with others in the ways and to the extent that their mental health will require. She makes this point succinctly and convincingly in the paper she has contributed to this edited volume, but you can find a far more extensive treatment of the topic in the book she authored with Leigh Ann Hirschman, Wired to Connect: The Surprising Link Between Brain Science and Strong, Healthy Relationships. 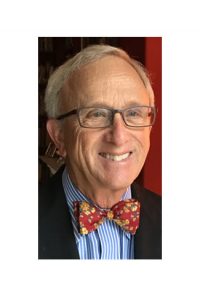 J.W. Freiberg holds a PhD from UCLA and a JD from Harvard Law School. He is the author of the prize-winning book Four Seasons of Loneliness: A Lawyer’s Case Stories and its’ soon-to-appear sequel, Surrounded by Others and Yet So Alone. He also authored two earlier books, Critical Sociology: European Perspectives and The French Press: Class, State and ideology. His writings have been translated into French, Italian, and Japanese. After a decade as Assistant Professor at Boston University, and his service as President of the Harvard Legal Aid Bureau, Freiberg took positions at several of Boston’s leading law firms, serving for a decade as Chairman of Weston Patrick, Willard and Redding.  For thirty years Freiberg’s law practice drew on his double training, equipping him to serve as Boston’s go-to attorney when interlinkage was needed between psychiatric medicine, family law, victim services, or international adoption—and the complex legal framework within which they were required to operate.

Get The Book From Amazon